What is Astrology and How Does it Work? 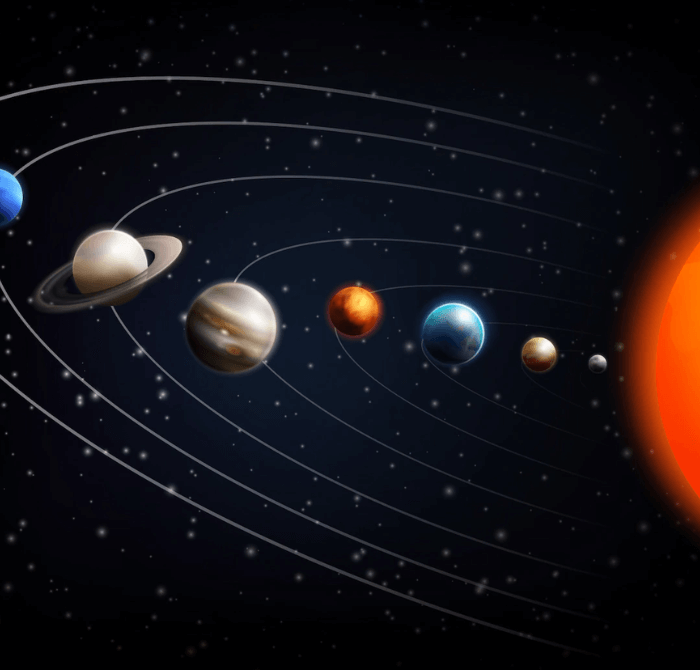 What is Astrology and How Does it Work?

Astrology is a science that studies the movements of celestial bodies and their influence on the earth. It is believed to be based on the ancient beliefs of ancient people in Greece and India. The term astrology was first coined by Claudius Ptolemy in the 2nd century AD. The word "astrologer" comes from this term, which means one who studies the stars and planets. Astrology is a very broad topic with many different branches, including astronomy, history, philosophy, religion and numerology. It has been used for centuries to predict future events or understand personality traits.

Astrology is the study of the movements and relative positions of celestial objects as a means for divining information about human affairs and terrestrial events. Astrology has been used to predict significant events such as coronations, wars, epidemics, and famines before they occur, as well as to understand the underlying causes of major historical and religious events. The basic tenet of astrology is that certain positions among the stars and planets in the sky affect human behavior. Astrologers use observations of celestial bodies in conjunction with other methodological approaches to divining information about society.

Find your zodiac sign, find your future, and find what's in store for you with the help of a professional astrologer.

Get the best news, reviews, and deals delivered right to your inbox.